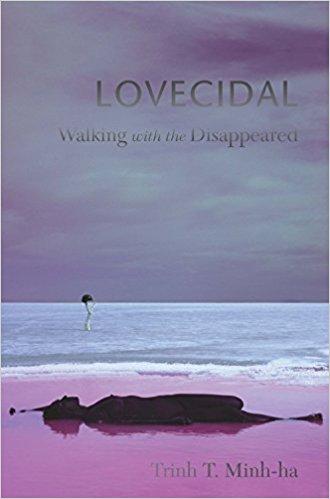 In this new work, renowned feminist filmmaker and postcolonial theorist Trinh T. Minh-ha offers a lyrical, philosophical meditation on the global state of endless war and the violence inflicted by the imperial need to claim victory. She discusses the rise of the police state as linked, for example, to U.S. military intervention in Iraq and Afghanistan, or to China?s occupation of Tibet, examining legacies of earlier campaigns and the residual effects of the war on terror. She also takes up the shifting dynamics of peoples? resistance to acts of militarism and surveillance as well as social media and its capacity to inform and mobilize...

citizens around the world.

At once an engaging treatise and a creative gesture, Lovecidal probes the physical and psychic conditions of the world and shows us a society that is profoundly heartsick. Taking up with those who march both as and for the oppressed?who walk with the disappeared to help carry them forward?Trinh T. Minh-ha engages the spiritual and affective dimensions of a civilization organized around the rubrics of nonstop governmental subjugation, economic austerity, and highly technologized military conflict. In doing so, she clears a path for us to walk upon. Along with our every step, the world of the disappeared lives on. 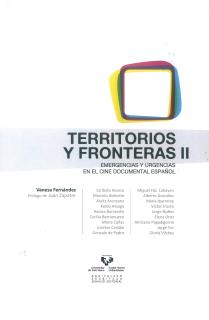 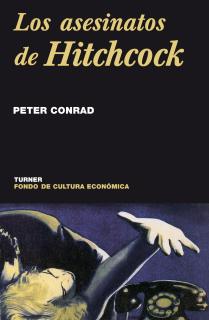 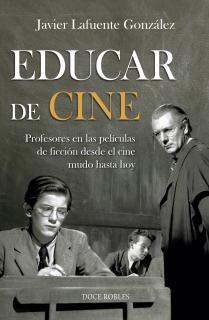 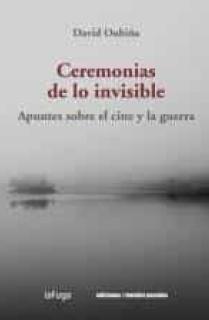