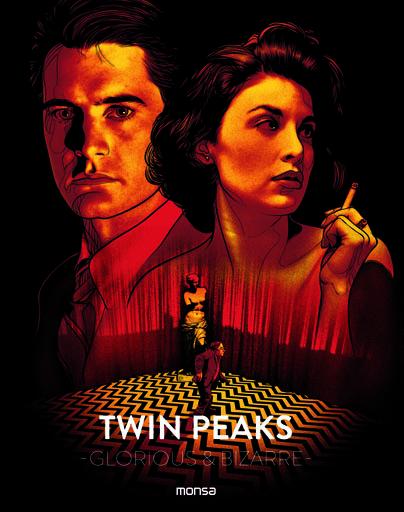 This is a book that pays tribute to the mythical Twin Peaks series of the 1990s that revolutionized television and created countless followers.

Created by David Lynch and Mark Frost, we were introduced to Dale Cooper, an eccentric FBI agent addicted to coffee and cake, who had to investigate the murder of a popular girl named Laura Palmer.

These geniuses set a precedent in 1990, and twenty-five years later, just as Laura Palmer promises at the end of the second season, they have returned to continue to fascinate the public from that small town called Twin Peaks. 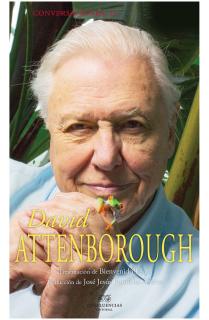 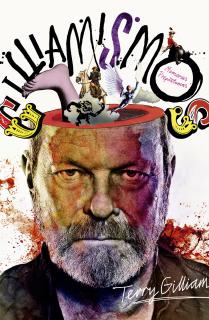 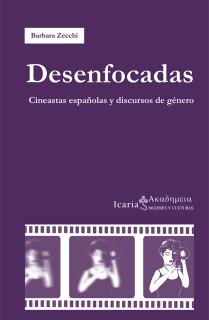