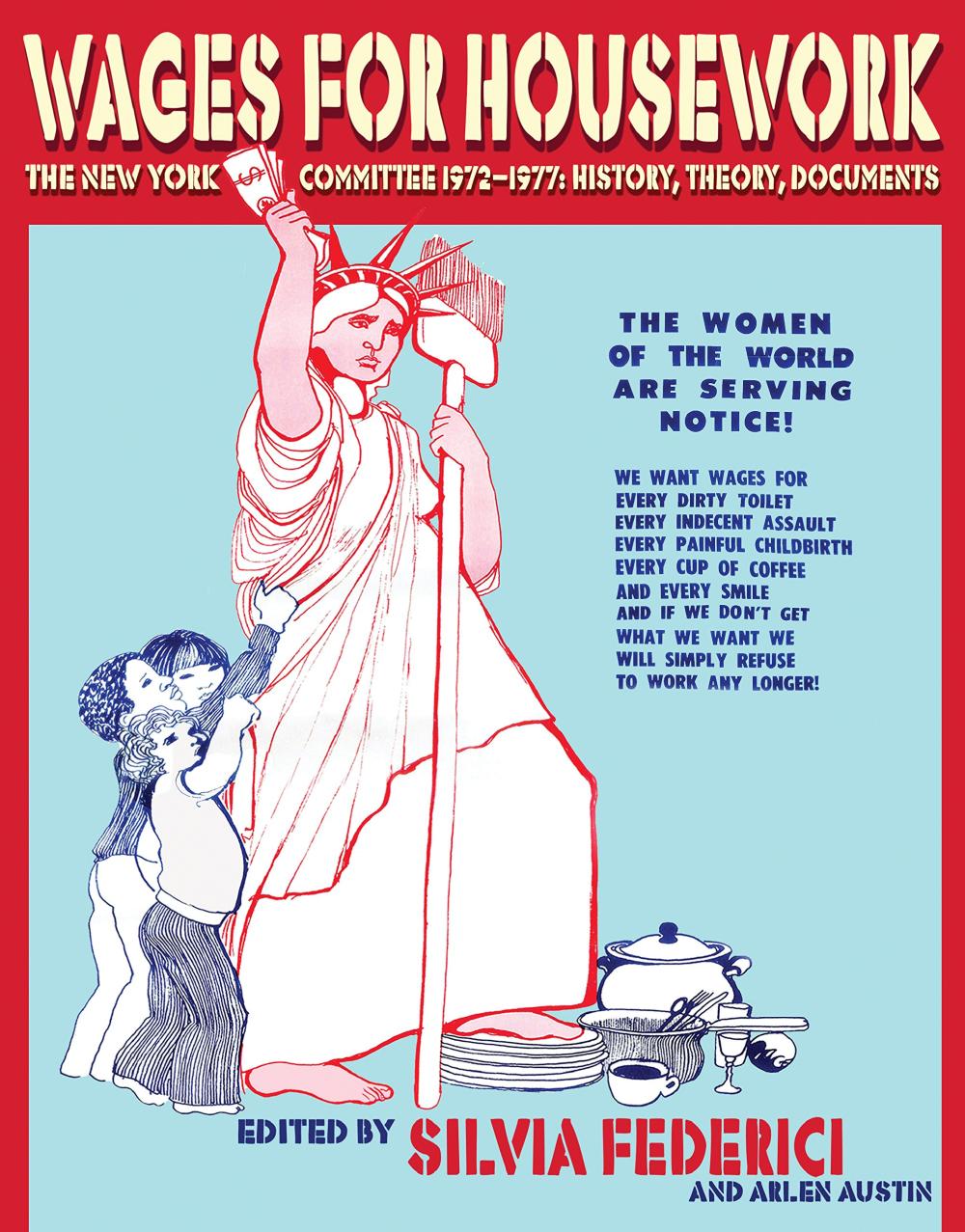 Throughout the 1970s, the Wages for Housework movement developed an analysis of women's reproductive labor, "housework" broadly conceived, as a primary site for mobilization. Silvia Federici was a cofounder of the movement, working within the New York Wages for Housework Committee from 1972 to 1977. Here Federici draws from her personal archive to present the movement through its original documents: notes on discussion sessions, pamphlets, flyers, essays, songs and speeches. What emerges is a portrait of a living struggle, as relevant in our age of austerity as ever, grappling with the question of what is to be done to put an end to the...

massive quantities of unwaged labor steadily expanding the wealth of the capitalist class while condemning millions to impoverishment and endless work? 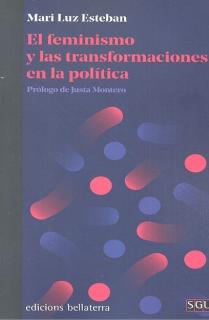 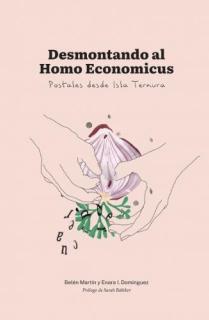 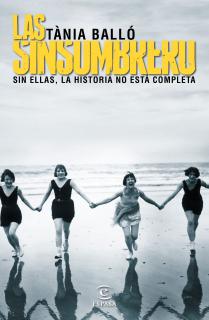 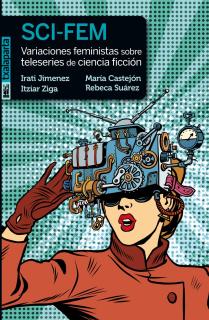