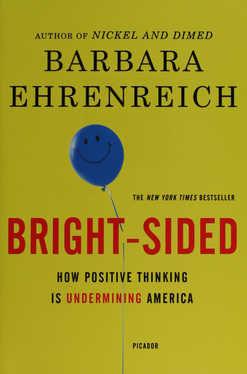 BRIGHT-SIDED: HOW THE RELENTLESS PROMOTION OF POSITIVE THINKING HAS UNDERMINED AMERICA

BRIGHT-SIDED: HOW THE RELENTLESS PROMOTION OF POSITIVE THINKING HAS UNDERMINED AMERICA

Ehrenreich (Nickel and Dimed ) delivers a trenchant look into the burgeoning business of positive thinking. A bout with breast cancer puts the author face to face with this new breed of frenetic positive thinking promoted by everyone from scientists to gurus and activists. Chided for her anger and distress by doctors and fellow cancer patients and survivors, Ehrenreich explores the insistence upon optimism as a cultural and national trait, discovering its ?symbiotic relationship with American capitalism? and how poverty, obesity, unemployment and relationship problems are being marketed as obstacles that can be overcome with the right ...

(read: positive) mindset. Building on Max Weber's insights into the relationship between Calvinism and capitalism, Ehrenreich sees the dark roots of positive thinking emerging from 19th-century religious movements. Mary Baker Eddy, William James and Norman Vincent Peale paved the path for today's secular $9.6 billion self-improvement industry and positive psychology institutes. The author concludes by suggesting that the bungled invasion of Iraq and current economic mess may be intricately tied to this ?reckless? national penchant for self-delusion and a lack of anxious vigilance, necessary to societal survival. (Oct.) 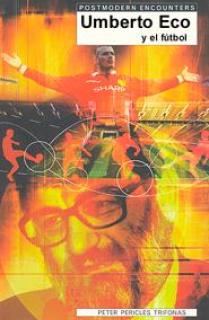 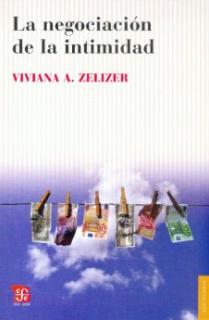 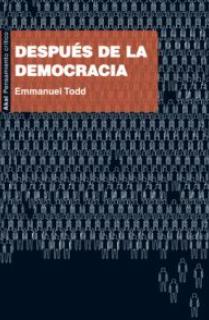